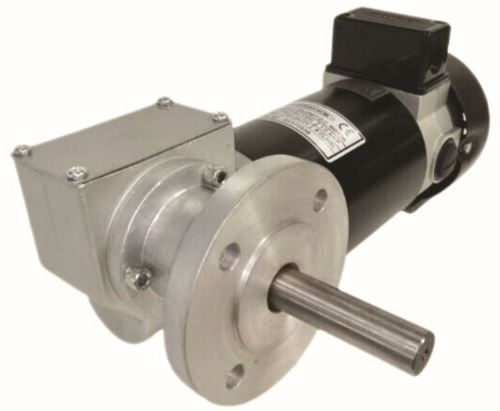 Transmit rotation between the perpendicular shaft ( not intersecting, there is an offset between them). The worm resembles a screw which can be right handed or left handed. Worm gear sets usually used when high reduction in speed is desired. It transmits rotation from the worm to the worm gear ,but not the opposite. Range from 20Watt to 3 HP